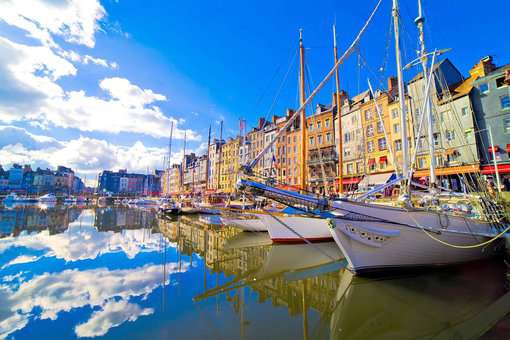 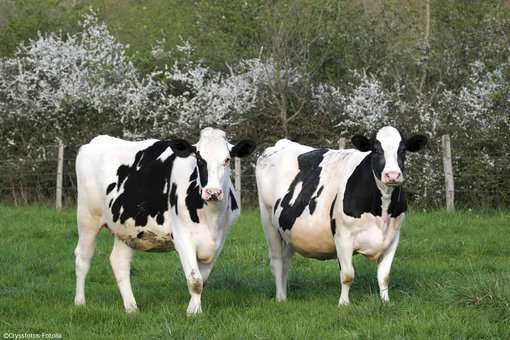 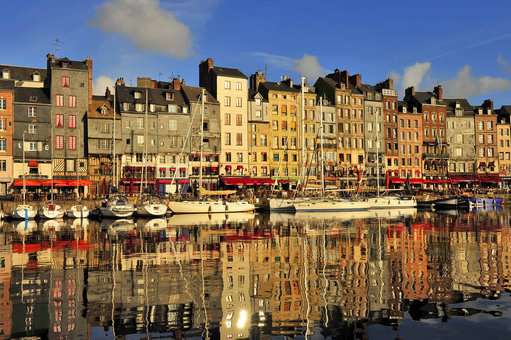 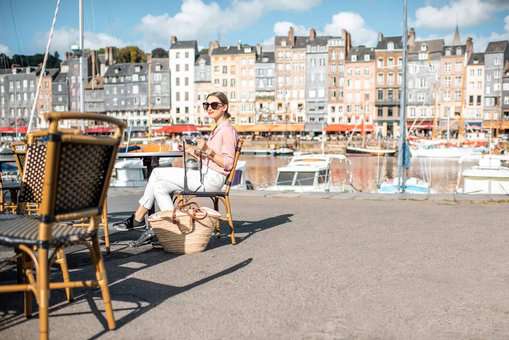 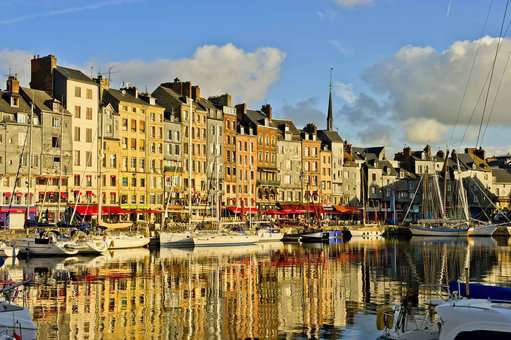 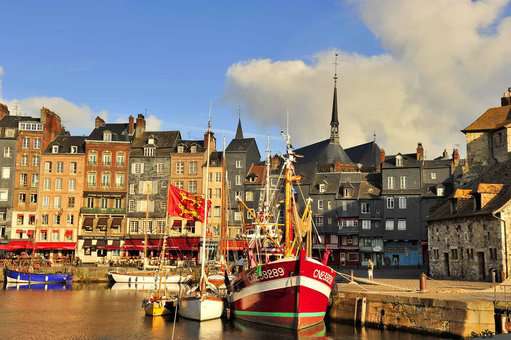 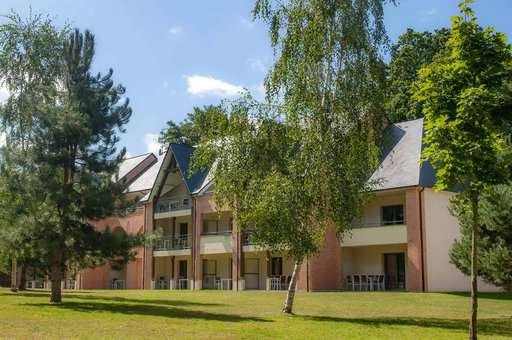 The 3* Goélia “La Résidence du Parc” tourist complex, welcomes you in the heart of a wooded and green park of 2,5 hectares. Between sea and countryside, stay in one of the 8 small buildings with a classic architecture. LA RESIDENCE DU PARC At 3 km from Honfleur, th[...]
I book
Go to residence
Holiday residence HONFLEUR • Résidence Goélia Les Portes d'Honfleur
4.3/5
107
4.5/5
The welcome
4.3/5
The residence
4.3/5
Your stay
4.2/5
The accommodation
4.5/5
The resort / the region 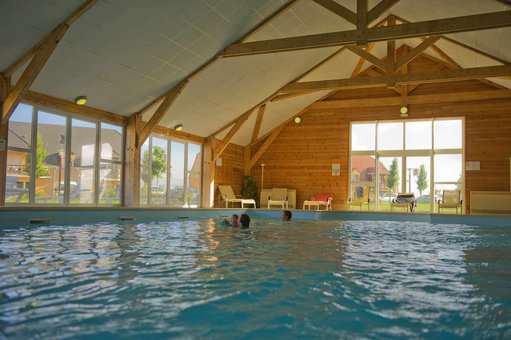 The three-star " LES PORTES D'HONFLEUR " Goélia holiday complex with an indoor pool is located in the village of Boulleville, 14 km from Honfleur and 30 km from Deauville. It is the perfect starting point for visiting all of Normandy. LES PORTES D'HONFLEUR COMPLEX[...]
I book
Go to residence

To get a change of air and scene, the little rural town of Boulleville on the outskirts of Honfleur, is the ideal starting point to visit Normandy:

- Honfleur (14km) 10 mins. away by car, is a famous seaside resort with a poetic charm and its port, characterful houses, its market, its restaurants with terraces, its art galleries, etc.

- Deauville (30km) is a prestigious resort of the Norman coast, internationally renowned with the American Cinema Festival , French in its elegance, mild due to the air that you breathe in there, festive due to its ambiance, and cultured from its exhibitions and concerts, it is always worth a visit.
Must see essentials : its colourful parasols on an endless beach, its famous " les planches" promenade, made from exotic wood, lined with beach huts with the names of the film stars who have visited the resort, and thalassotherapy .

- As well as the docks of Trouville, the Place du Casino in Cabourg, the Pays d'Auge (in particular the Cider route and the listed village of Beuvron en Auge), the stud farms, the Landing beaches, Omaha Beach, the Caen memorial (66km) and the coast of Nacre, Etretat (50 km).

- Fans of religious heritage will be able to visit the famous Basilica of Lisieux (35km). Still considering heritage, you cannot help but admire the period monuments of the châteaux d'Harcourt and the Château du Champ de Bataille (45km).

- Sophisticated foodies will be tempted by the local cheeses such as Camembert, Pont-l'évêque and Livarot (cheese dairy visit nearby to the complex)

You can discover photos from the region and resorts listed on this web page (photos of Cabourg, Deauville, Beuvron, Honfleur, etc.).

The major events of the year in Honfleur :

The major events of the year in Deauville:

By train: SNCF train station of Deauville 30km away.