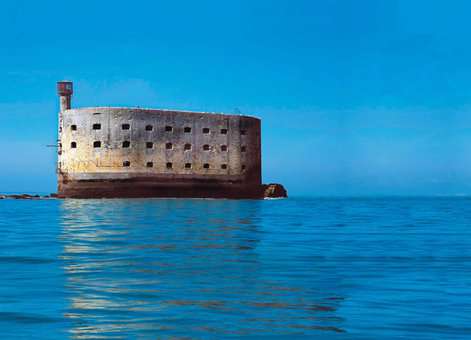 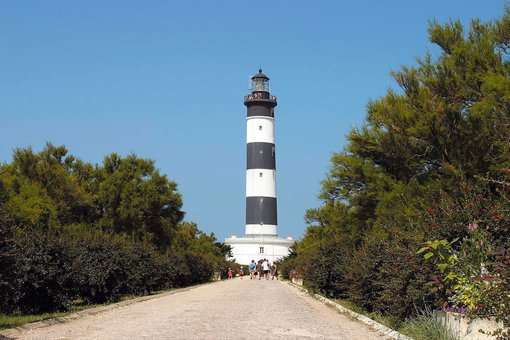 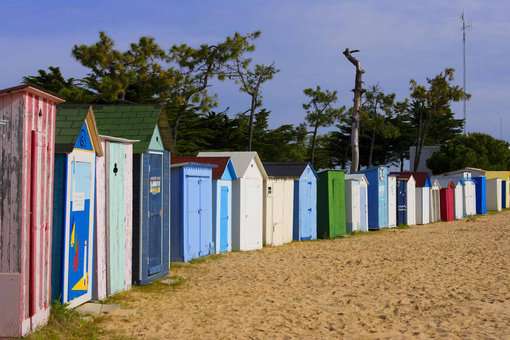 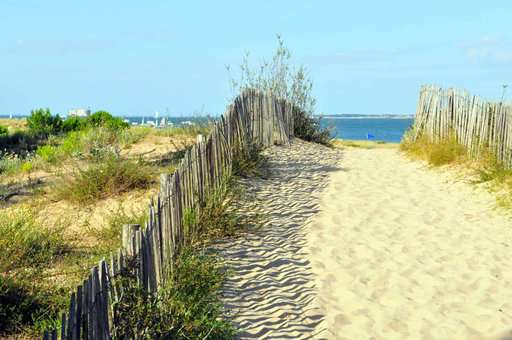 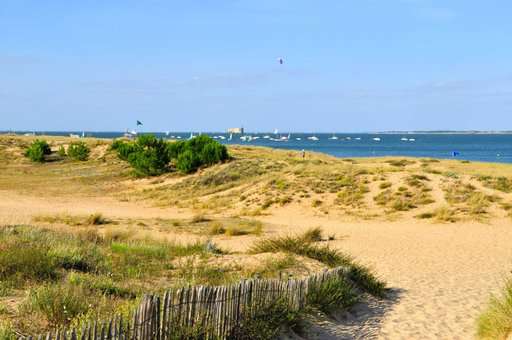 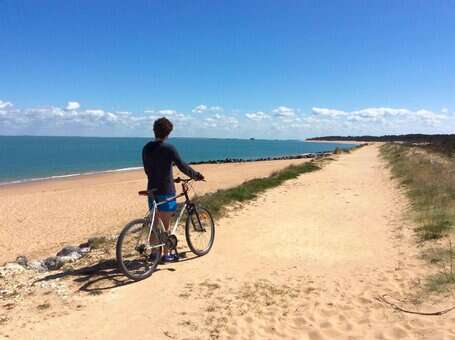 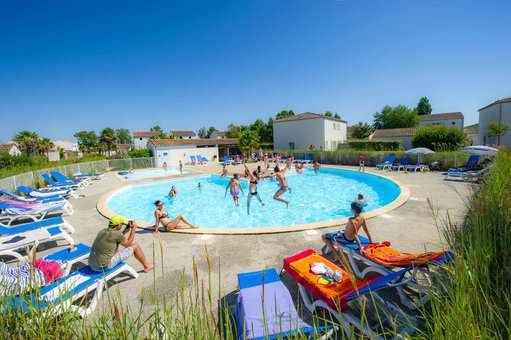 La Palmeraie Goélia holiday complex with an outdoor pool is located in the heart of the village of Saint Georges d'Oleron.LA PALMERAIE COMPLEX: The complex is located 100 m from the shops, and 3 km from the Port de Douhet and the beaches of Plaisance and Gautrell[...]
I book
Go to residence

St Georges d'Oléron, the largest of the towns on the island (4600 hectares) has two coastlines, in the East and in the West, surrounded by 15km of fine sand. The most renowned are Plaisance, Gautrelle, and Sables Vignier. Two marinas (Le Douhet and Boyardville), and a village (St Georges-Cheray), built around a Roman church from the 11th century and the indoor markets of the 19th century, make up the heart of the resort.

The casino welcomes you every day from 11:00 to 02:00 in the morning from Sunday to Thursday and until 3am on Fridays and Saturdays.

In the town, within a radius of a few kilometres, you can practice the following sports and leisure activities: jet-skiing and water skiing, scuba diving, horse riding centres, sailing and windsurfing schools, and sea kayaks, microlight, tennis club of Cheray, mini golf and bicycle and scooter rental.

By road: A6 Lyon, then A10 Nantes/Bordeaux direction, exit 33 (Rochefort/La Rochelle) to Rochefort. Marennes Direction, then take the free Viaduct of Oléron letting you reach the île d'Oleron, then the Dolus d'Oléron direction and finally St Pierre d'Oleron. In St Pierre d'Oleron, turn right at the 2nd set of traffic lights after the Mr Bricolage store, in the Sauzelle-Boyardville direction (D274). In the village of St Georges d'Oléron, take the direction of the beach and port of Douhet. The complex is located on the street of the beach. Tourist office in St Georges d'Oleron: tel.: 05-46-76-63-75 - Fax: 05-46-76-86-49