Your ski holiday in Aussois 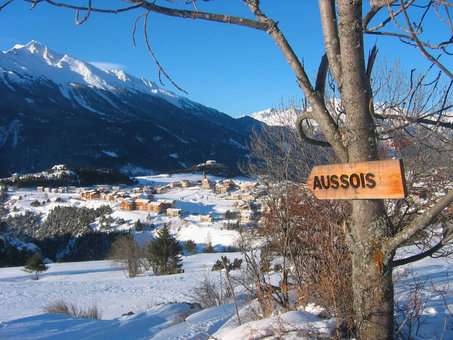 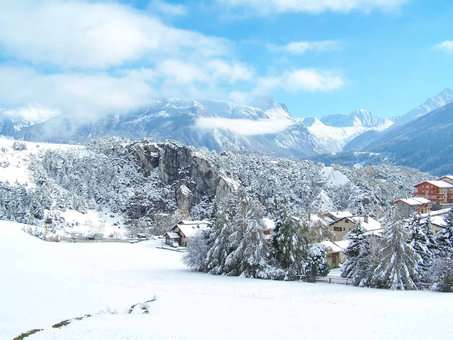 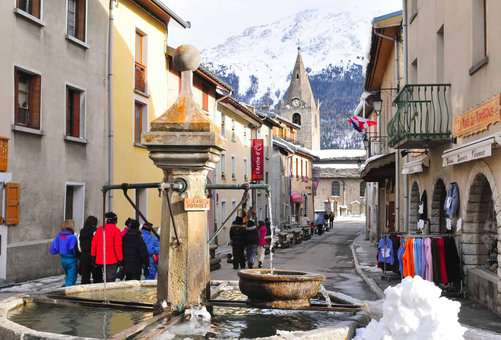 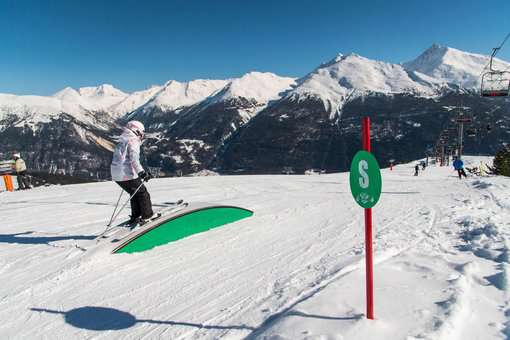 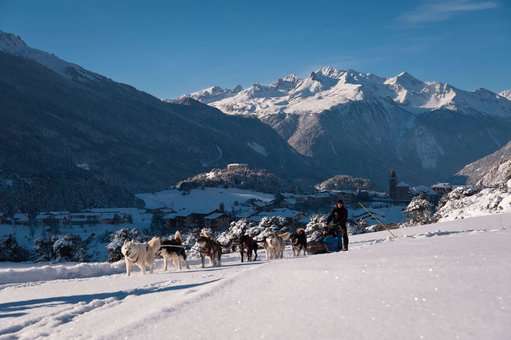 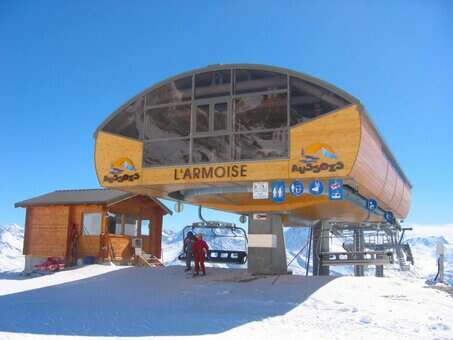 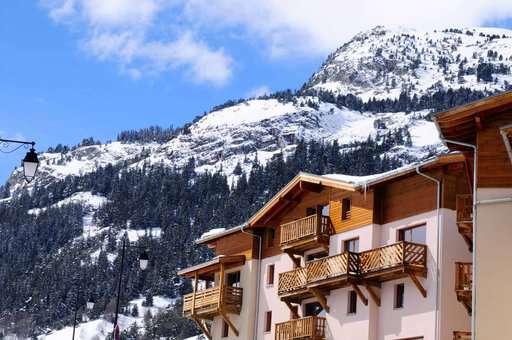 The 3-star “LES FLOCONS D'ARGENT” Goélia tourism complex located in Aussois is at the base of the slopes (2 ski lifts “Charriere” and “Mulinière” and the new 6-seat ski lift “Grand Jeu.” You will find shops inside the complex (supermarket, restaurant, grocery / b[...]
I book
Go to residence

Aussois, a resort renowned for winter sports awaits you in a mountain setting with exceptional levels of sun and snow. Aussois has been able to keep its small village charm guaranteeing successful holidays!

For fans of cross country skiing, Le domaine d'Aussois offers over 30km of slopes (between Aussois and Sardières) with a 15km red one (which connects the two villages), 2 green, 1 blue and 1 varying one (via the forest). All the slopes are signposted and marked for skating and the alternative.
The resort also offers several sledging slopes which both children and adults will love! For example, the sledging slope of "Front de Neige" with courses reserved for the very little ones with a small height difference and, once a week lit in the evening, or even the "Marie-Christine" sledging area, a long slope with a clear view which ends in a raised curve, allowing for gentle stops or even the "La Dota" sledging area, a little more technical, with a greater height difference, holes and moguls. A snaking and bumpy course, especially designed for the snowboarders has been put in place, a big air bag and, finally, a snake glisse (caterpillar sledging) is on offer in the afternoon when the slopes close, as well as lighting in the evening every season from 17:00 to 22:00 !

Other activities are on offer for you:

- Snowshoe hikes on marked paths watching the chamois and snowy landscapes, either alone or accompanied by a professional guide

- Dog sled treks, a haven of peace, and harmony between you , the animal and nature!!

- Paragliding, what will you feel when you put on your skis and you take off in a paraglider from the slopes to then land on the snow? An unforgettable experience!

- Ice waterfall: practise climbing on frozen waterfalls, in Aussois several waterfalls for all levels are accessible!

- A snaking and bumpy course, especially designed for the snowboarders is offered by the resort, under the Combre ski lift!

By train: Aussois is 7km from the station of Modane. Via connection TGV Aussois is 4 hours from Paris. All year, fast trains and international expresses like Paris-Rome and Lyon-Milan stop in Modane.

By aeroplane: Aussois is at least 2 hours by road from the airports of Lyon, Geneva, Chambéry, Annecy and Turin.